Generating maps from PDFs or GeoPDFs was significantly improved and support for the RD New tile grid has been added in the new MapTiler Desktop 10.3.

Quicker and much more beautiful maps will get users who are generating maps of venues, floor plans or blueprints in the PDF format. The library which powers maps rendering from PDFs has been upgraded to the latest version.

Improved PDFium library on Windows / macOS (which is also used by Google for displaying PDFs in Chrome) was integrated into GDAL thanks to our team member Martin Mikita and Even Rouault.

In future versions, we are planning to add more improvements for PDF files like layer selection. 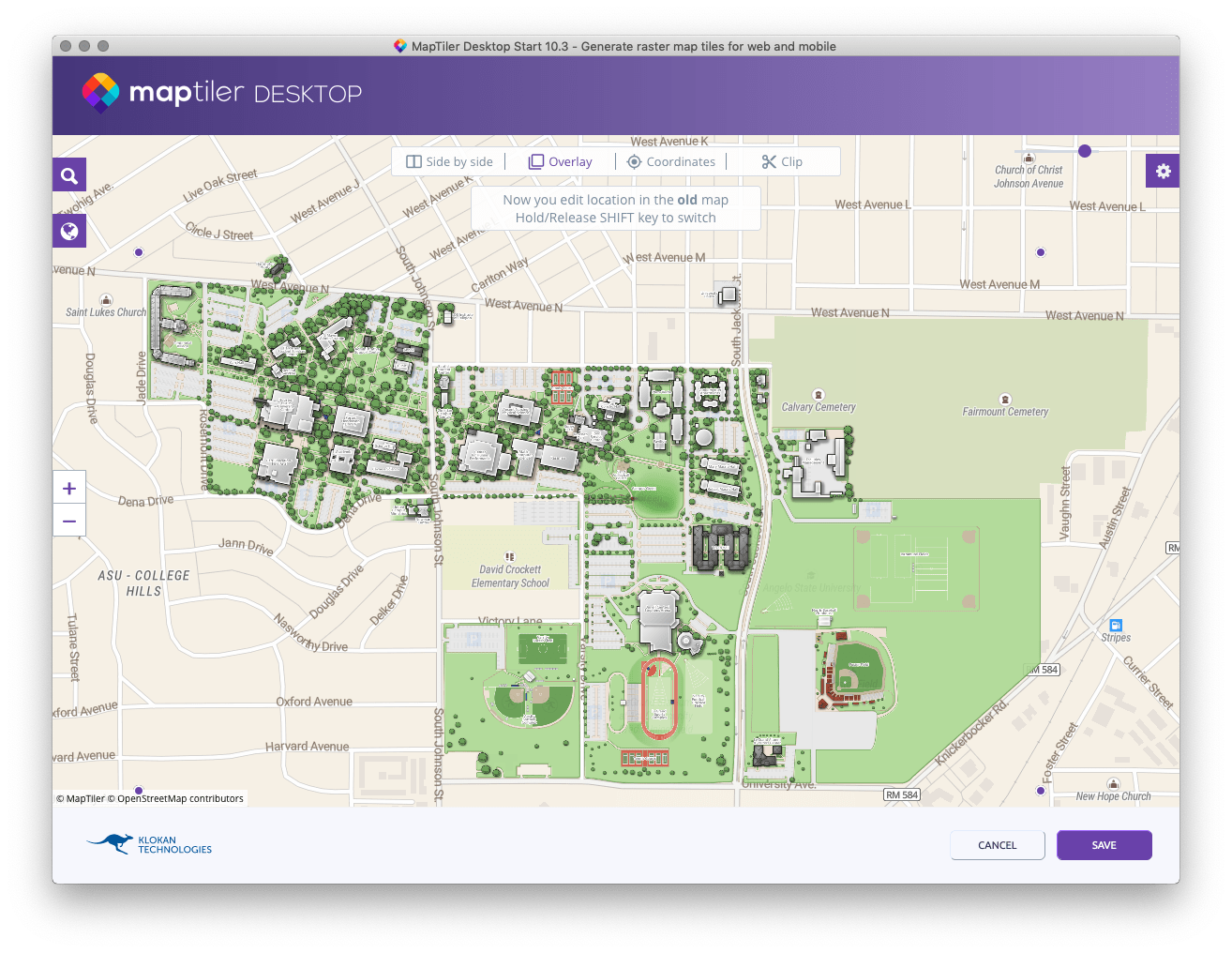 Direct upload to our map hosting is possible since MapTiler Desktop 10.2 in GeoPackage format. Your data can be here displayed or mixed with base maps in RD New or Cartiqo maps created from official government open-data (Kadaster and Centraal Bureau voor de Statistiek). 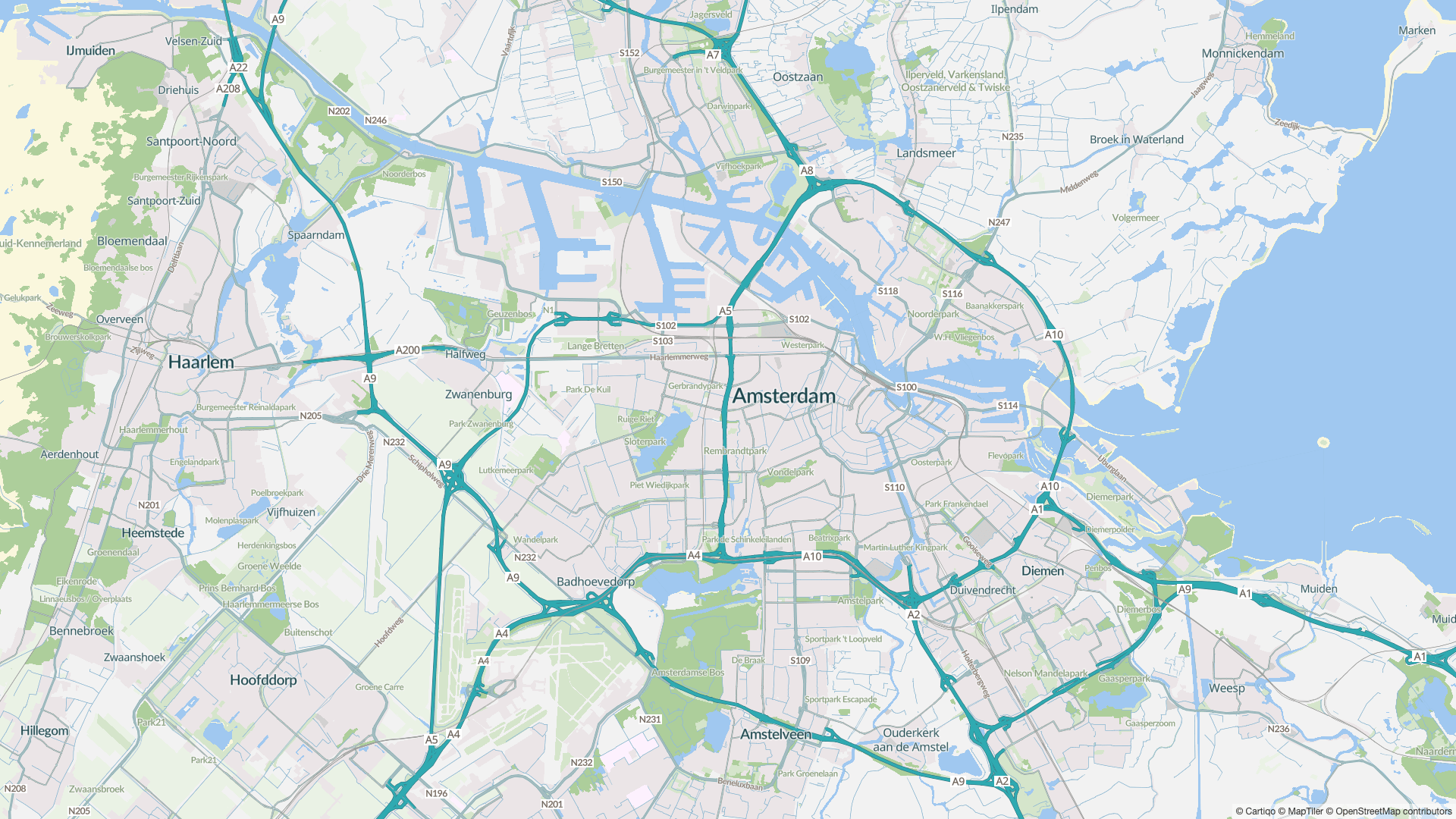 Other improvements and future plans

We are working hard on MapTiler Desktop 11, which will use a newer graphical library, introduce updated UI and other improvements.